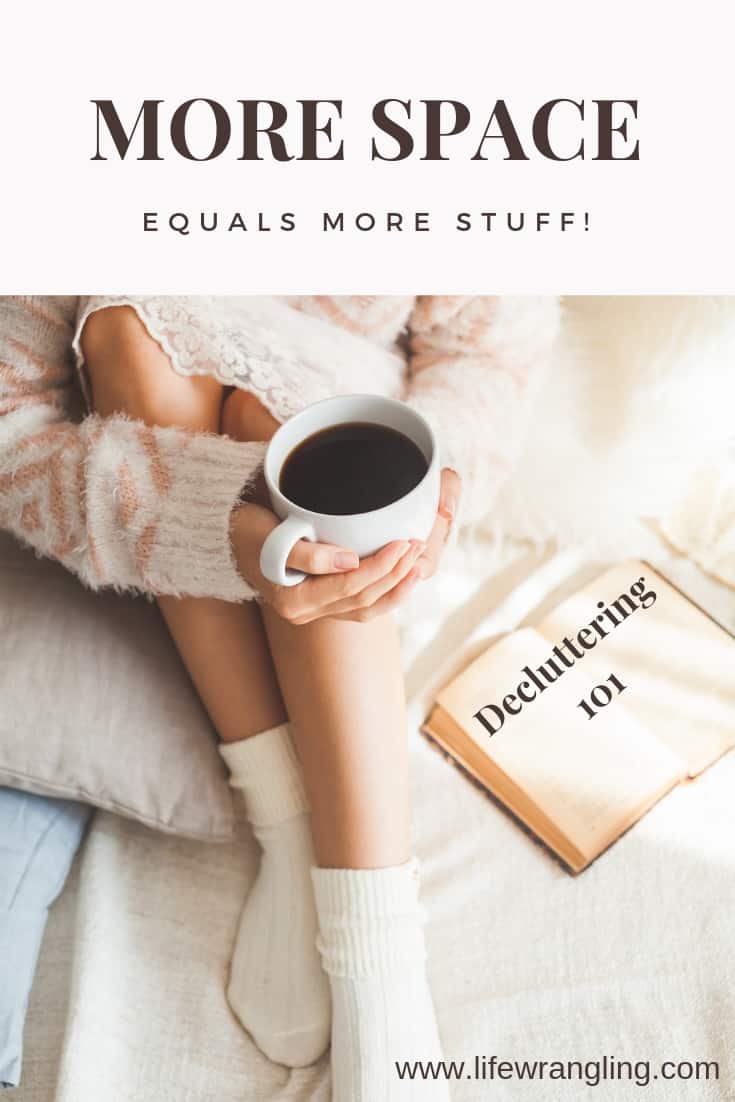 Often when we have visitors who’ve never been to our home before, they will comment: ‘WOW! You’ve got such a big house! ‘

This almost always takes me by surprise. You see, I don’t see our house as big at all. Sure, it’s four bedrooms and two bathrooms with a lounge room and family room but that’s pretty much it. I agree, it has a lovely open plan from the kitchen to the dining and games which is probably what makes it appear so large, but in comparison with other homes we visit, I would consider it to be of average size.

I guess we get to a point where something becomes the new normal.

When I consider the home I grew up in, I know for a fact that I now live in a large house. Our family home had 3 bedrooms and one bathroom with a lounge. That was it. After a while my father and uncle built an extra room out the back called ‘The Sunroom’. This allowed a second television set to be added and room for the kids to play other than the hallway between the front door and the kitchen. Essentially though, it was still a small home.

Did you know that the average American home has more than doubled since the 1950’s?

If we think about it, we can see that that is definitely true.

In the past it was completely normal for children to share a small bedroom and for the entire family to have the use of just one bathroom between them. Today, two bathrooms is the minimum and unless there are a lot of children, each has a room to themselves. Then there are usually a few communal areas for regular family living. No longer must everyone sit around the kitchen table in order to be in the same room together.

As part of this expansion of our living areas, our backyard areas are shrinking. Where the house used to occupy approximately 1/3 of the block and the rest was available for backyard chickens, a vegetable garden and plenty of room for children to run around and play, now most of our space is found inside.

What is it we are doing with all of this extra space?

According to the LA Times, we are filling it with more and more stuff.

Unfortunately, the stuff we are amassing is not making us any happier than we were when we had less. In fact, it is causing us stress, frustration and guilt.

Find out how I can assist you to do just that inside The Clutter-Free Life Community.
Looking forward to creating space and freedom with you. See you inside.