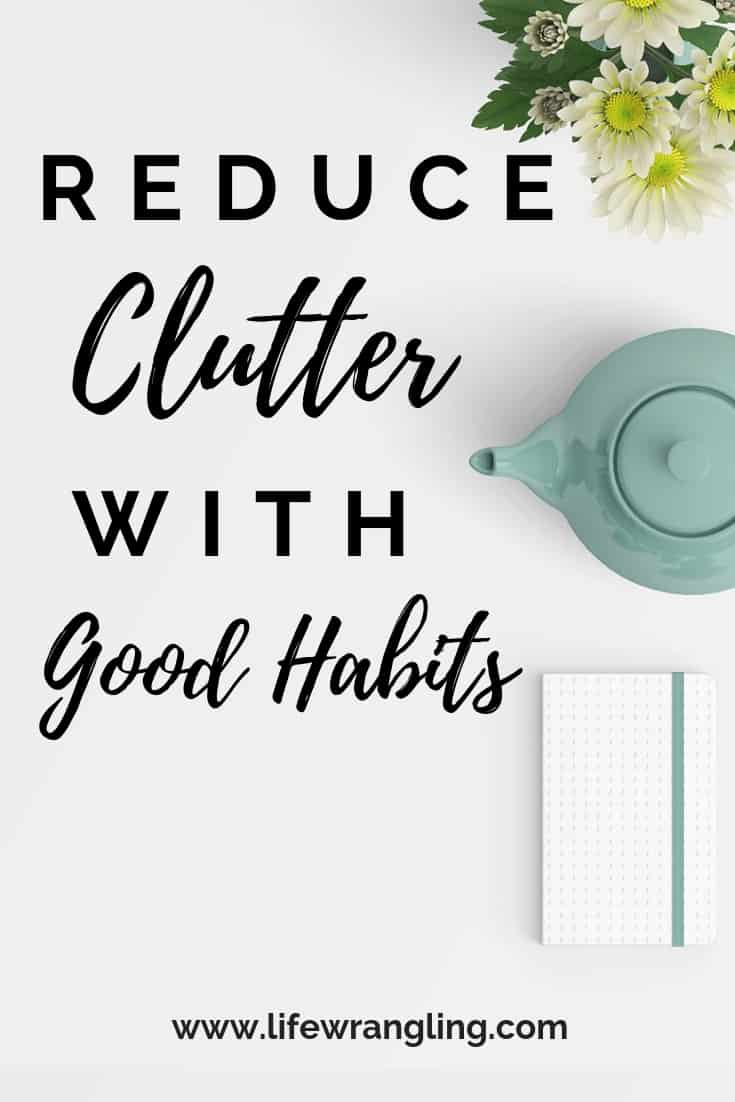 Our parents taught us how important it was to brush our teeth. They showed us how to do it once in the morning and once in the evening. There might have been times when we were a bit lazy and didn’t do it very well or skipped it once in a while but for the most part it has become a habit that we perform every day. Because we have developed and maintain this habit we have less likelihood of tooth decay, pain and a long, expensive repair process. Those people who have not developed this tooth brushing habit from a young age will have found that their teeth have cavities, don’t look very nice and take a lot of time and money to correct. People fall into similar categories when it comes to keeping house and managing clutter.

Some people develop daily habits which allow them to maintain a neat and tidy home with a minimum of time and effort. They put things away after they have finished using them, they tidy the kitchen immediately after dinner and they get rid of junk as soon as they encounter it.

Other people take a different approach. They might do a little bit here and a little bit there, they go weeks without doing anything and then suddenly notice what they have created and have to do a massive tidy up. They don’t develop daily habits and allow things to get out of hand before they then tackle them in one big all out effort, or not at all. Just like with the dentist, if they have the time and the money or energy to sort it out later, then they do that. If they don’t have the time or the money they wonder what on earth they are going to do.

It is easier to start with the small habits and keep things neat and tidy than it is to let things get out of hand and try to reign them back in. If things have gotten a little out of control in your life though, don’t despair. There are a few simple steps you can take and the first is to get your habits under control.

Decluttering Habits to Make a Part of Your Day…

Did you know that a lot of the clutter in the home is not caused by junk, it is caused by things being in the wrong place and not being put away correctly? That pile of laundry on the couch would not be clutter if it were put away in the closet and dresser but because it is not, it is clutter. The pots and pans on the kitchen cabinets are not junk but are clutter if they are not stored away under the bench. The books piled up on the floor are not clutter until they have been left off the bookshelf and lying around where they don’t belong.

Tidying the kitchen immediately after dinner is one of the most important habits you can develop. Leave it until before bed and you will be too tired to get it done. This means that your morning will be filled with mess before the day has even begun and it will not be a very positive start to the day.

The benefit of a neat and tidy bedroom cannot be overstated. Taking the time in the morning before leaving the bedroom to make the bed will set you up for a great start to the day and a nice relaxing finish. Add this habit to your repertoire today.

If you do nothing else but add this mantra to your life, you will be one step ahead of your clutter creation and one step closer to a clutter-free life.